This site is part of the Siconnects Division of Sciinov Group

This site is operated by a business or businesses owned by Sciinov Group and all copyright resides with them.

ADD THESE DATES TO YOUR E-DIARY OR GOOGLE CALENDAR 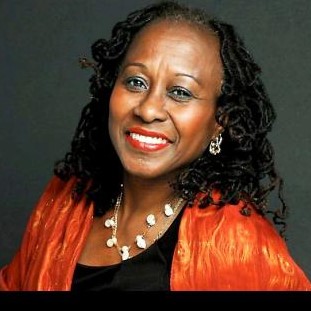 Professor Opal Palmer Adisa, is the University Director of TheInstitute for Gender and Development Studies, of the UWI, locatedin the Regional Office, The University of the West Indies, Mona,Jamaica, oversees the IGDS units at Mona, Cave Bill and StAugustine UWI campuses. A gender specialist, cultural activist and writer, Adisabelievesthat literature and the performance arts are the best approachesto interrogate gender equality and formulate an approach to genderjustice; and she has been doing this through her poetry andstories.

Her first short story collection, Bake-Face and OtherGuava Stories, 1987, Illuminates the lives of working classJamaican women who are victims of child sexual and physical abuse,domestic violence and other social strictures. Until JudgmentComes, 2009, a collection of 7 stories about Jamaican men,examines the problematic relationship some men have with theirmothers and the childhood abuse that thwart their emotionaldevelopment. Adisa has published 20 book; her essays, poetry andstories have been collected in over 400 journals and her playswhich explore these social issues have been performed inCalifornia, New York, St Croix, Barbados and Jamaica, Egypt &Brazil Professor Adisa continues to excavate these themes in her work asshe strives for Gender Justice. She headed the Diversity Studiesdepartment at California College of the Arts, for a decade, whereshe taught from 1992-2016.